Whenever someone wants to show you their gun, the first words are often related to the trigger. “Try

the trigger on my gun,” or “that gun has a really nice trigger in it.” In general, shooters enjoy guns with

light triggers because they can be easier to shoot accurately and fast. Because most guns don’t come

with amazing triggers right out of the box, the first thing people often replace on a new pistol are the

trigger return spring, recoil spring and magazine springs. The most important thing to consider when

changing springs in your gun is how it will affect the reliability of your gun. Most handguns will see a

huge reduction in trigger pull weights by reducing the hammer spring, but don’t set yourself up for

potential issues by running on the ragged edge of reliability. A hammer spring that is too light will

that same model in competition. When I switched to shooting a Tanfoglio, I asked Ben Stoeger and Casey

Reed which springs they were using. They both gave the exact same answer. Having the same answer

from both of them made my decision easy and I haven’t tried anything other than what they use. If you

would rather experiment with different springs, pay attention to the results you are getting and don’t

quickly dismiss things like malfunctions or light hits on primers.

After you get your new pistol setup how you like it, it can be tempting to set it and forget it. Having a

start having issues. There are few things worse than zeroing a stage or losing a match because a

three-dollar spring broke and it destroyed your chance of doing well. I think yearly spring replacement is

a good idea for most springs since it’s fairly inexpensive. However, depending on the quantity you shoot

and what the spring does, you might want to replace it more or less frequently. For example, I have yet

to wear out magazine springs in Tanfoglio magazines that I load to 10 rounds for Production division, but

a Carry Optics, Limited or Open division shooter are unlikely to say the same thing about the springs in

the magazines they load to 22-28 rounds. In most cases, I leave the springs in my practice guns until they

fail/wear out, then I use that information as a guide for how often they need to be replaced.

or give you some starting data: 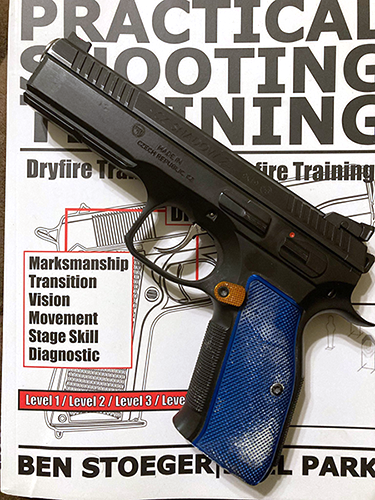 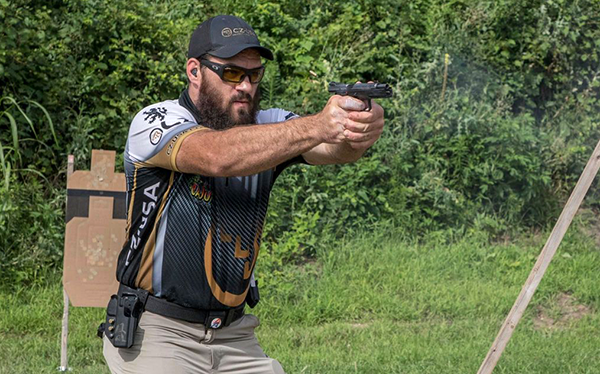 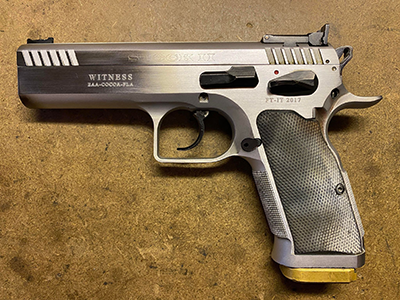 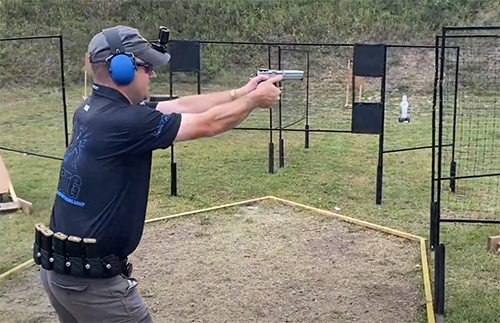 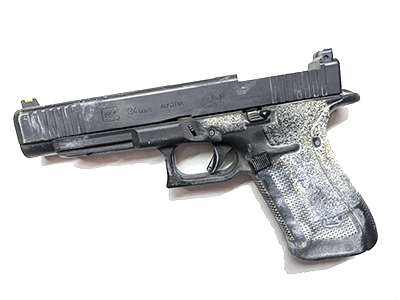 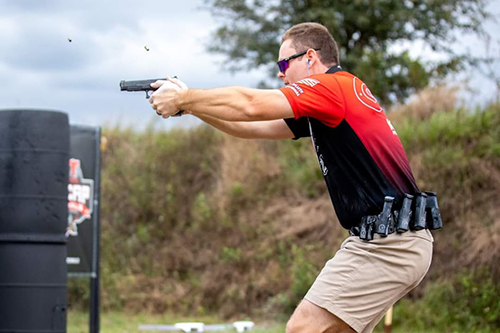 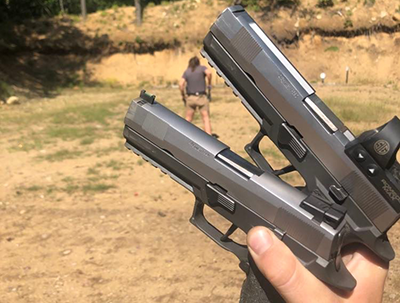 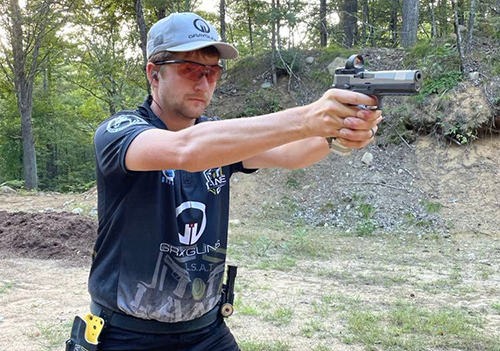 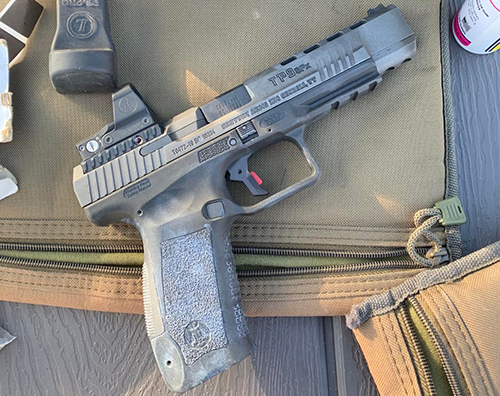 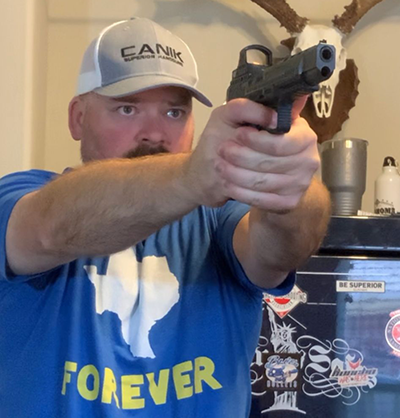